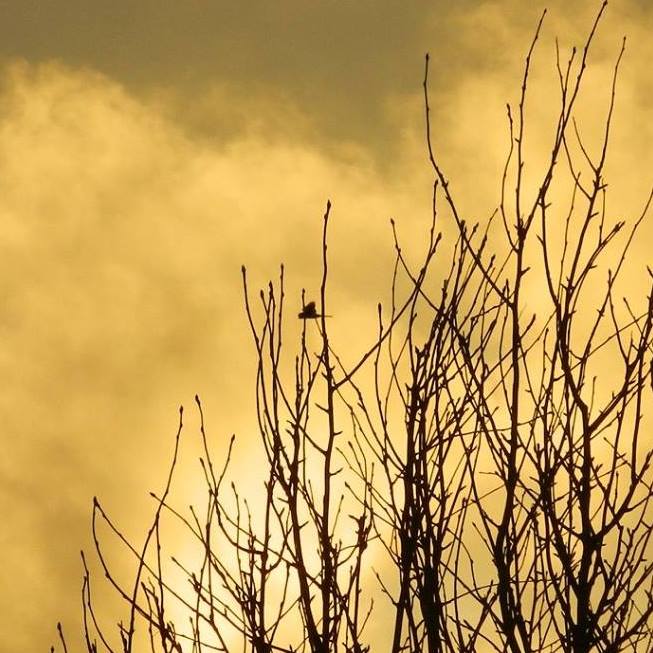 Kestrel by Seth Crook © 2016. Seth Crook lives beside a hill. From the top he can see Mull, Iona, Jura, Islay, Tiree and, some say, Ireland. His poems have appeared in such places as Gutter, New Writing Scotland, Rialto, Magma, Envoi. One was selected as one of the Best Scottish Poems of 2014. He currently edits the poetry and photographs section (The Land of Pometos) of the e-zine Fat Damsel. Find out more here.

Three weeks it had taken Marian to persuade her father to take her to the funfair. His agreement was only finally secured by her assurance that there was a bar on site. Marian loved the fair: the dizzying rides, the feeling of the air rushing over her. At speed, the world softened. Hard edges were smoothed out, cruel words stripped from the mouth and carried away before they could find their target.

Once there, her father threw a filthy, crumpled five pound note at her.

“That’s it, so make it last. Come and get me here when you’re done,” he barked, and disappeared into the heat and noise and smell of the beer tent.

Five pounds was plenty enough. Marian bought her token for the ride and a bag of hot donuts. She ate the donuts, wiped sugar from her chin and cheeks, and joined the queue.

“Hold on tight!” the young man grinned as he checked her chair.

As the chair rose gracefully into the air, gathering speed, Marian threw her arms out wide and a huge grin spread across her freckled face. The chairs began to sweep higher and lower, up and down, faster and faster. Marian unclipped the chain that secured her, pushing herself forward and off the chair. She fell briefly before stalling, and hanging in the air.

Then she began to rise, higher and higher into the cool night air, as far below her the lights and sounds of the funfair receded into nothingness, and the grubby beer tent disappeared entirely.

A. Joseph Black's work has appeared in The Incubator, Finnish magazine Hesa Inprint, and in many online publications such as 101words.org and fiction365.com. In print his stories appear, inter alia, in the UK NFFD 14 anthology, Eating My Words, and the 2016 Saboteur Award anthology Schooldays. His chapbook Nora was published in 2015 by In Short Publishing Co.