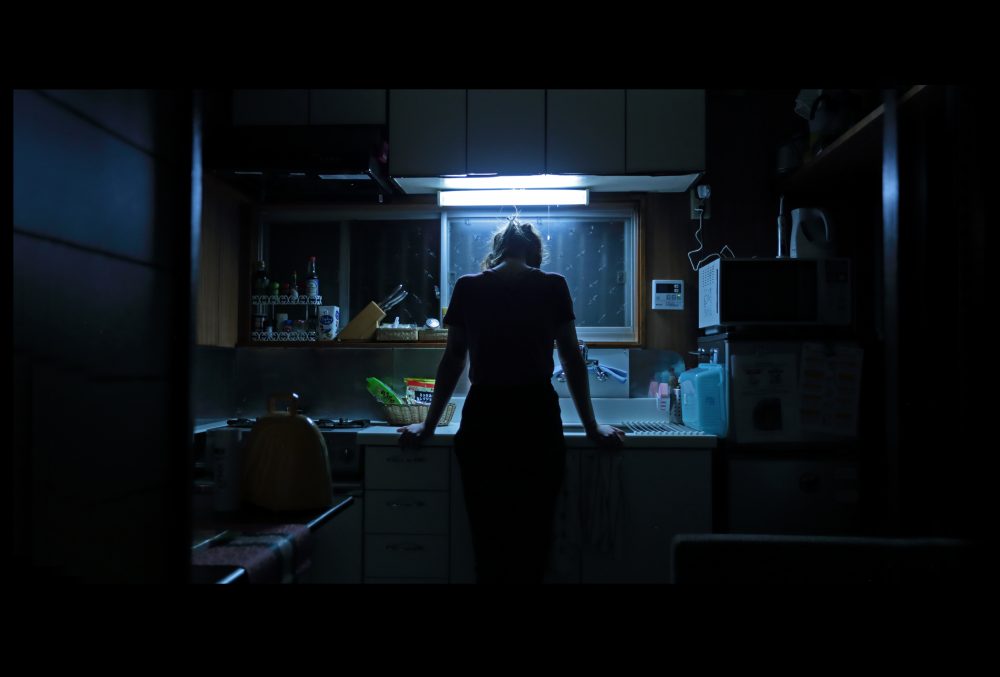 Easier Day by Hugh O'Conor © 2018. Hugh O'Conor is an Irish actor, photographer and writer/director. You can purchase a special edition print of this photograph at Take Heart Pop Up Art, all proceeds to Dublin Rape Crisis Centre.

Doireann Ní Ghríofa’s most recent book is ‘Oighear.’ Among her awards are the Rooney Prize for Irish Literature, a Seamus Heaney Fellowship, and most recently, the Ostana Prize (Italy). This poem features in ‘9 Silences,’ a collaboration with Alice Maher, soon to be published by The Salvage Press.